THE METEORS were formed in 1980 in a reaction to the bands that were singing about ‘Big Green Cars’, ‘Rocking This Town’ and being ‘Rockabilly Rebels’. Preferring their songs to contain topics about vampires, stomping in graveyards and radioactive kids P. Paul Fenech, Mark Robertson and Nigel Lewis soon found themselves all over the media. A media who were eagerly lapping up their new sound christened (thought that is surely not the right word) – ‘Psychobilly’. THE METEORS were front page news in the weekly music press, recording radio sessions and interviews for legends like John Peel, and gracing the silver screen care of a movie short that did the rounds with the Two-Tone movie ‘Dance Craze’. Their film ‘Meteor Madness’, apart from hosting some crazed performances with the unhinged trio, also featured songstress Lilly Allen’s father starring as none other than the rather exasperated Devil, strange but true.

By 1982 the original line-up had split with Lewis and Robertson going on to form their own bands while P. Paul forged ahead with a free hand with THE METEORS and his idea of how psychobilly should sound. That was a sound that had grown from one of a band’s own personal identity to a world-wide genre that is Psychobilly now over 40 years established and still growing and thriving around the globe. THE METEORS have continued to inspire and influence countless bands while continuing to lead the charge from the very vanguard.

Now 41 years later, we are in year 2 of the Covid pandemic. But even this could not stop the rolling hate train. In the woods of Oregon, Paul Fenech built himself a new home and his own new recording studio "Wolftone". This is also where the new album "Dreamin' Up A Nightmare" came into being.

So here we go again into the pure psychobilly madness of the kings. Now, fresh as ever even after decades of constant touring and more over 30 groundbreaking and cult sustaining albums, THE METEORS present their superb "next evolution" in the genre that they created and have cultivated and moved forward time after time. It is as uncompromising as ever and encompasses all the elements that have always made up THE METEORS brand of "Pure Psychobilly". 12 brandnew tracks of evil psychobilly rock ‘n‘ roll, razor sharp instrumentals and deranged lyrics leading to songs that are guaranteed to set any monsters lose and putting them straight to the wrecking pit! Paul Fenech is not deterred and continues his musical vision undiminished.

Pandemic or not... ONLY THE METEORS ARE PURE PSYCHOBILLY! 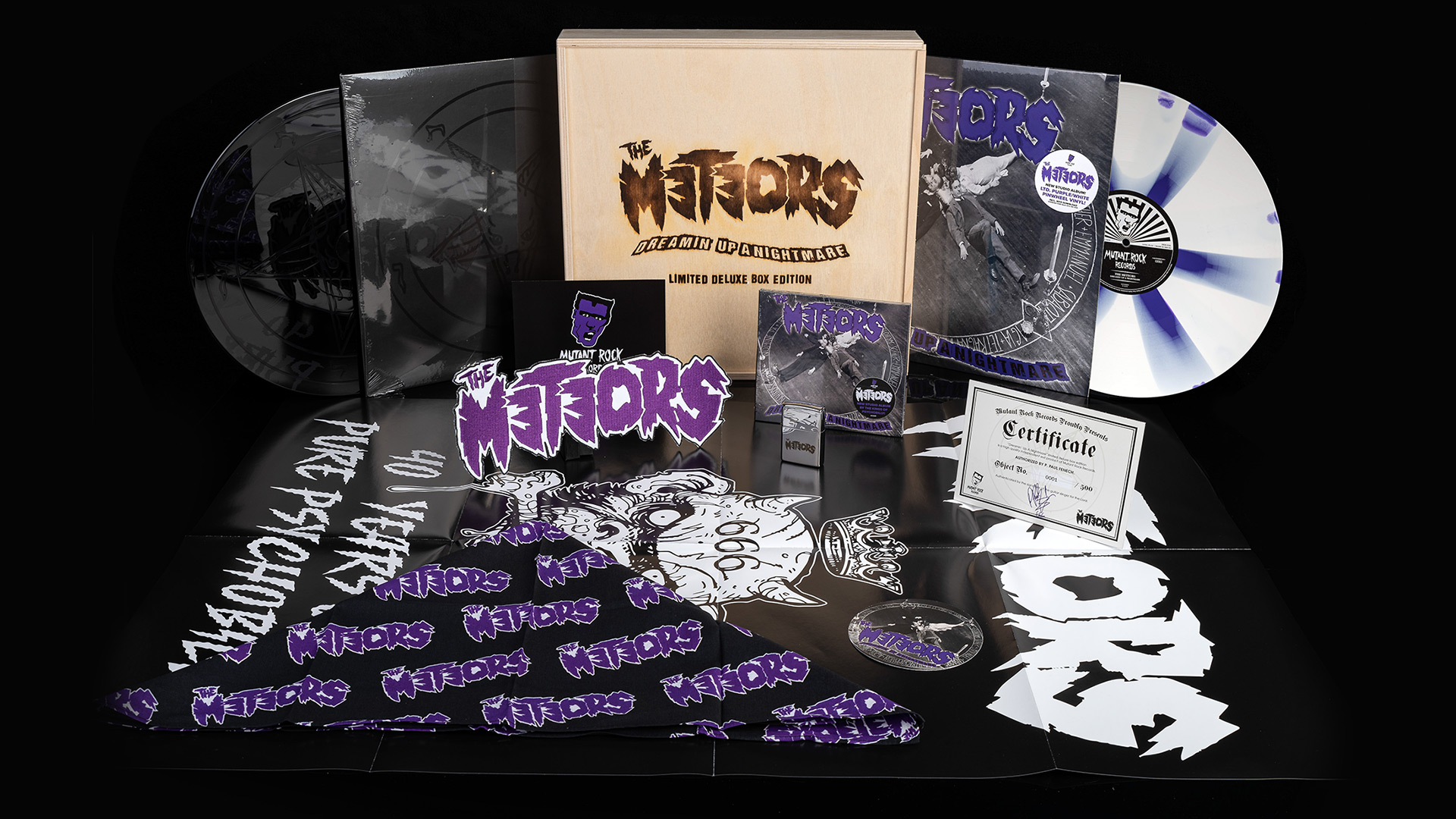 UPDATE 11.10.2021 - AGGROPUNKS ON TOUR feat. KOTZREIZ and PESTPOCKEN will be even cooler in 2022 - we promise! Also recently added: Dusseldorf!

We currently have a job offer for our office in Nuremberg from November 1, 2021. Information and details are available at https://fm-feralmedia.com/jo…

One year after the release of its debut album "Confessions Of An Unrest Drama Queen", MEANBIRDS presents its latest work with the EP "Champagne For…